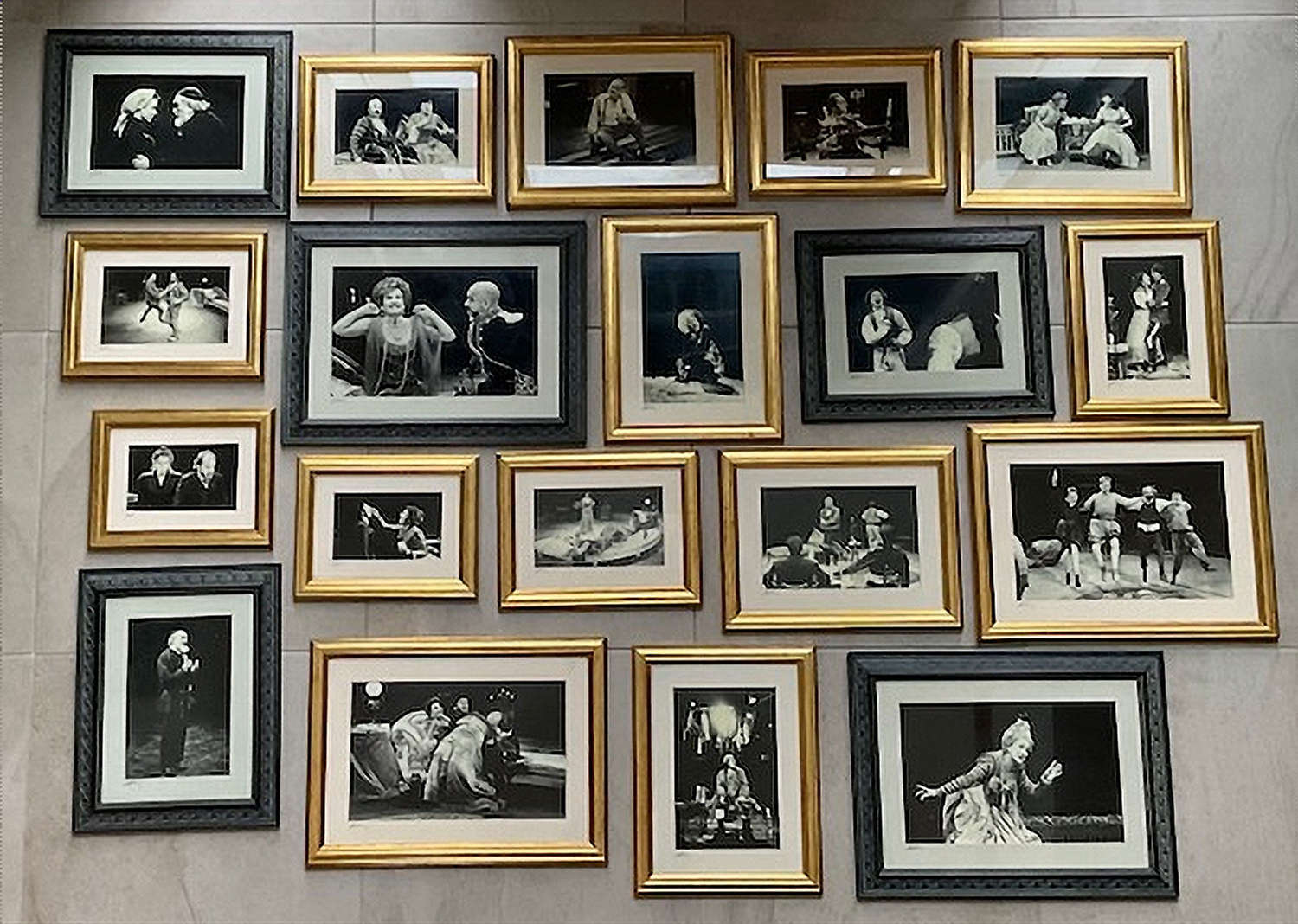 Here we have a collection of framed photographs from productions at the Royal Exchange Theatre Manchester in the 80’s and early 90’s taken and signed by the photographer John Peters.

Captured at the following productions:

‘She Stoops to Conquer’

‘The Merchant of Venice’

And many more and featuring celebrated actors

Among many others Ideally sold as a complete collection for a display similar to how they are captured here.

John Peters worked as a stills photographer in television and theatre in the late 70’s 80’s and early 90’s before making the move into sports photography and has been and remains Manchester United’s resident club photographer for 30 years.

Please fill in the information below

Can we also interest you in these?